A downloadable game for Windows

Desire Den is also on Steam!

Desire Den is a PC and Virtual Reality experience focused on gawking smutty anthro creatures. Why? Well. For your pleasure, of course ;> Desire Den features standalone PC, VR and Android versions all in one package!

PC and Mobile specific features include:

You're immediately greeted by a pink gal named....Pinkie...and upon activating the sex scene, are immediately thrown into it, but then kicked out upon progressing dialogue. This isn't intentional considering you can watch your character continue having intercourse. When you interact on it, it then puts you into a scene where your camera just bobs back and forth as you watch "humping", which is just a dreadfully basic loop of hips going back and forth. There is no variance, and no finishing sequence. You just go in, then exit.

Upon reloading the level to make sure I wasn't missing out on any mentioned controls, I also managed to talk to Pinkie and get the game stuck in the Chat perspective while my character moved around and was unable to progress the dialogue. I also wasn't able to fix this without another reload.

Probably the worst offender of this game is the most typical sign of a careless Unity dev. Your mouse cursor isn't bound to the game. This means that while you look around in this First Person game, your mouse will continually exit the game's screen and go onto any other tabs or monitors you have.

That being said, these aren't issues exclusive to the demo. One read through the few Mixed reviews on Steam, you'll see that those who paid for this game also encounter them.

Awful game. Awful demo. Likely made by a dev who's just here for some quick cash. 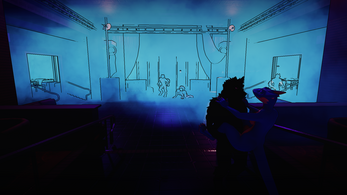 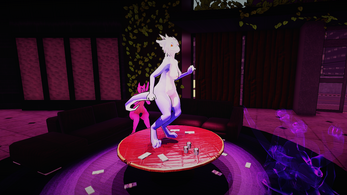 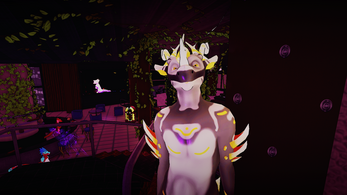 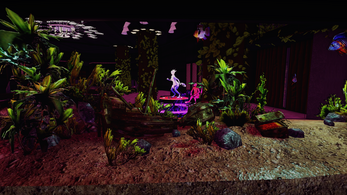 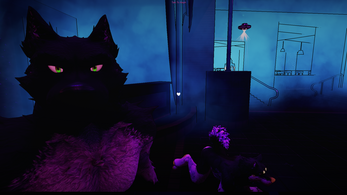 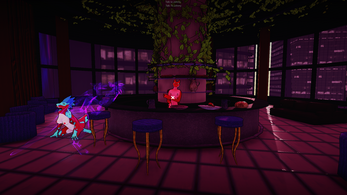